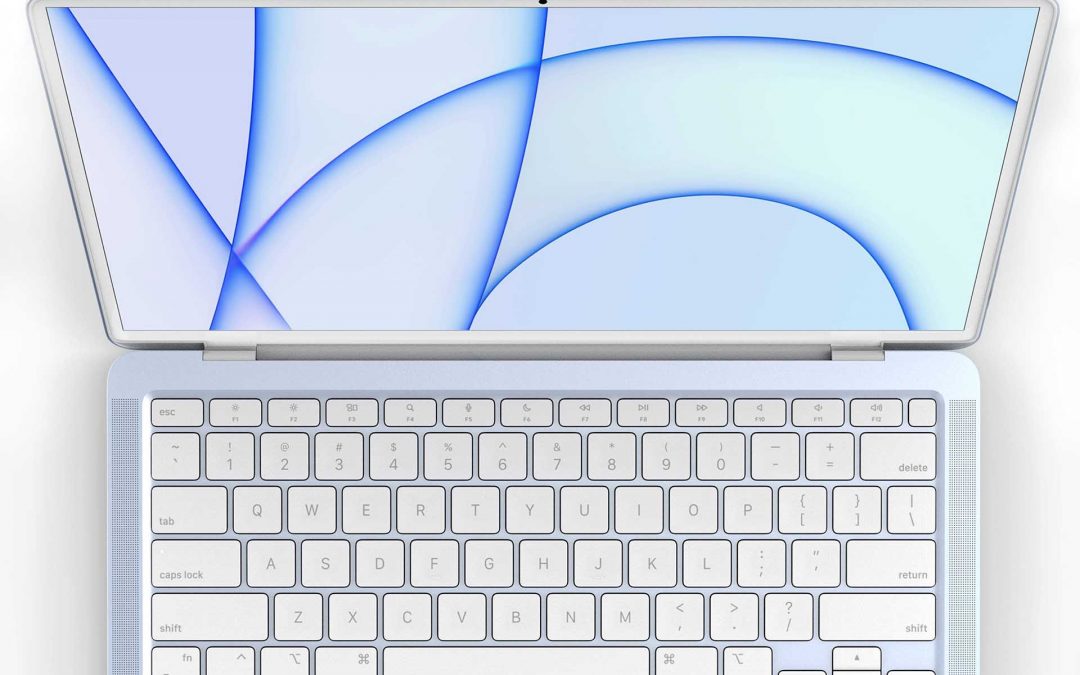 A popular analyst of MacBook products has stated that Apple will have a larger MacBook air with the latest release. According to Ross Young, the new display size options will be 13.6 and 15.2 inches. That’s some exciting news for MacBook Air fans. If this rumor proves to be true, that will mean that the 13.3 inch MacBook’s size would increase by 0.3 inches, while the 15-inch will increase 0.2 inches. These devices, according to Young, will be released in 2023.

If this new redesign is to occur, that would likely mean that the display will have the thinner chassis that is more like the MacBook Pro. Mark Gurman, of Bloomberg, said that Apple is working on a larger MacBook Air back in 2021. This lines up with what Young has asserted.

Another Apple analyst, Ming-Chi Kuo, suggested that the MacBook Air will be named simply, “MacBook”. This would be an interesting change for the MacBook Air.

There might not be all good news, though. There may not be a mini-LED display or ProMotion technology on either of the new MacBook Air devices. Young said that these models will not have these technologies, but that is the opposite of what DigiTimes has said about them. DigiTimes said that the MacBook Air is supposed to get a mini-LED display this year. Young, on the other hand, seems to think that Apple will try to keep the price point lower on the new MacBook Air models. He thinks they will do this by using LCD displays so there will be a variation of prices between the MacBook Air and the higher end MacBook Pro devices. Although no one can be sure of what Apple’s plans are, Young is a reliable source as an analyst. He has been able to give a lot of insight in Apple’s plans for products in the past including the size of displays and bezels of the sixth gen iPad mini, the iPhone 13 Pro’s ProMotion display, and the mini-LED displays on the 14 and 16-inch MacBook Pro. Apple hasn’t released a lot of details about their plans for the new devices, but hopefully, they will be giving out more information soon. The MacBook Air is known for being sleek and light but offering a lot of power. Apple is sure to continue these features with the new offerings coming down the pike. The only choice to make now is whether to get the smaller one or the larger one.