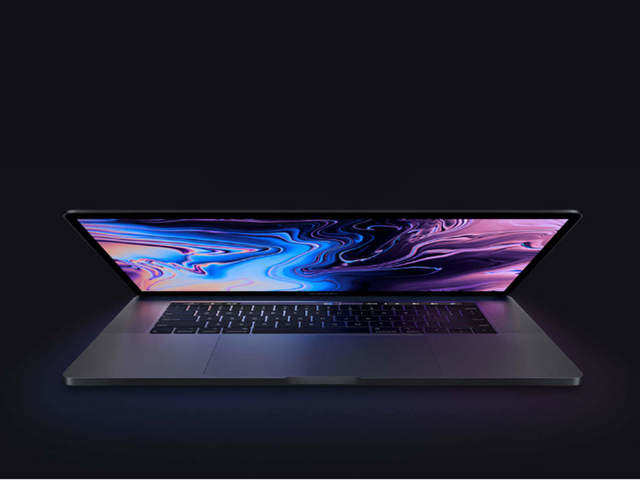 Have you been thinking about buying an Apple MacBook Pro lately? Well here’s a few reasons why now might be just the right time to do so.

If you’ve been really thinking about getting a MacBook Pro, now is a great time to get one because Apple is going through a transitional period. They are transitioning their higher end laptops, so you can expect some great upgrades if you purchase now. If you want to buy one of the discontinued Mac book Pros, you might be able to get an excellent deal if you go with one that came before the MacBook Pro 15. However, if you do go with an older model MacBook Pro, you’re not going to get some of the sweet features that the newer Pros might offer.

For example, have you heard of the butterfly keyboards? Yeah, not a lot of people like those. So, if you go for an older MacBook Pro you might be stuck with the much-maligned butterfly keyboard. On the other hand, if you go for the newer MacBook Pros, you can expect a fix to that issues that so many had with those keyboards. When the MacBook Pro 16 finally launched in December 2019, it fixed a lot of the issues that users had been up in arms about.

For example, with the MacBook Pro 16 release, thinner bezels, amazing speakers, and a fix to the dreaded butterfly keyboard were addressed. Did I mention the amazing new graphics cards that were added? Apple really did a great job of giving the people what they wanted in the new MacBook Pro 16.

The question many users have is whether they really need a MacBook Pro 16. Do they really need to spend almost $2,400 on a MacBook Pro 16 when there are other options available? If you are someone who does not have a heavy workload and doesn’t depend on their laptop for a lot of work that requires a heavy use of RAM, you might be able to get broke by with a less expensive option. If you’re just a casual user of a laptop, you might be better off saving your money and going with a less expensive Apple computer.