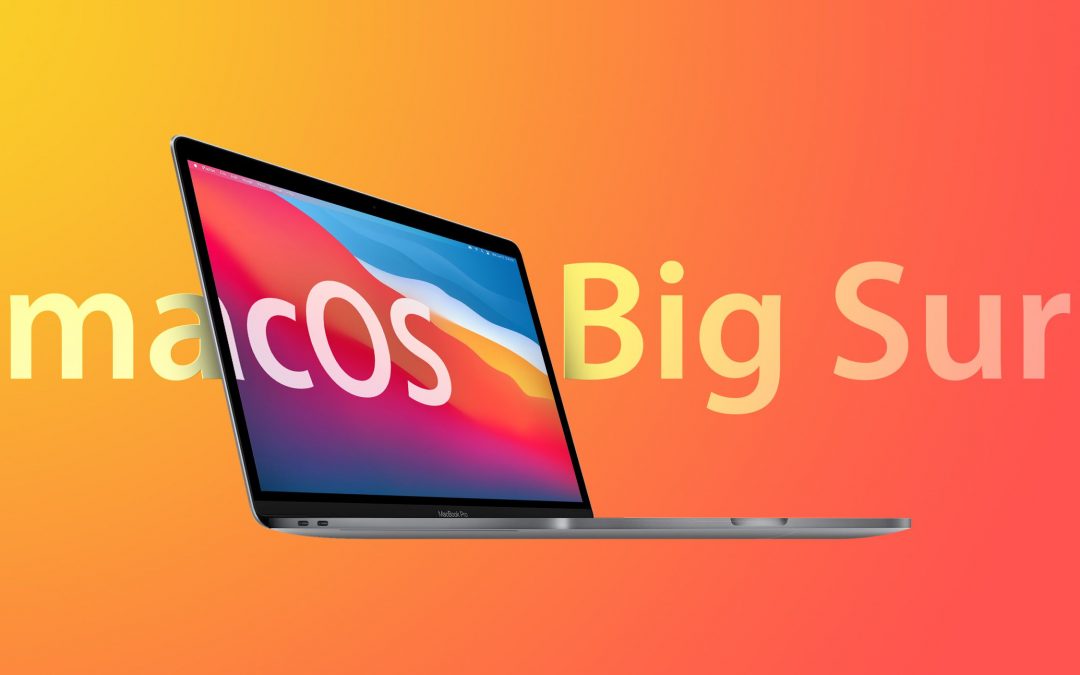 Apple has delivered a recent OS update: the macOS 11.6. Although it has not gone through beta testing, it includes two significant updates to security. Apple users running macOS Catalina also have an update available. Beta testing of macOS 12 Monterrey is ongoing.

As mentioned above, the Mac OS 11.6, or Big Sur, update recently arrived along with the iOS 14.8 and watchOS 7. 6.2. The most notable changes are security updates. It seems that these updates were needed as Apple said that the flaws have possibly been, “actively exploited.” The last thing the good folks at Apple want to do is leave their users open to exploitation because of issues with security in their OS. Some of the fixes that come with this update are below.

This fix for the macOS Big Sur works on a PDF that was maliciously crafted. The problem was that this could lead to code execution which was arbitrary. Apple took note of the issue, and the Big Sur fix addressed the integer overflow by improving validation of input.

Another issue for the macOS Big Sur fix was with web content. It seems that web content might have been crafted maliciously leading to an arbitrary execution of code. This issue was addressed with better memory management.

All users should be able to access this new update. To find the update, go to System Preferences and Software Update. If it’s not showing up for you right now, make sure to keep checking back as it will be there and available soon. As always, Apple recommends users get the new updates as they are released for the most secure experience possible.