New iPad mini 5 in the Works 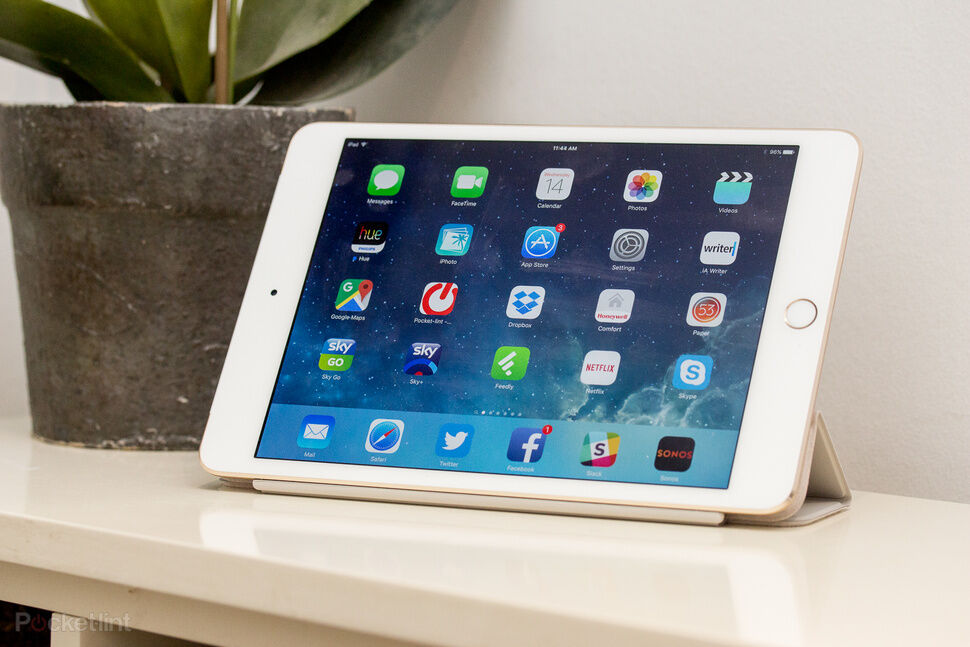 Are you ready for the latest offering from Apple in the line of mini computing? If so, you may be in luck. There have been rumors swirling for a few months now that indicate that everyone’s favorite mini iPad will be given a face-lift and have some new life breathed into it. There just might be a new iPad mini 5 refresh coming up! However, this refresh may not come up during the iPad Pro & Mac event, unfortunately.

Ming-Chi Kuo predicts that there will be a new iPad mini that has a processor that’s been upgraded as well as being lower in cost than previous models. He didn’t give any time table at all for the release of the possible iPad mini 5. The year is running out, so if it’s going to happen this year it will need to be soon.

If Apple is going to go for the refresh, it’s still uncertain what the pricing would be. Apple already has a lower end iPad that goes for just $329. The iPad mini 4 can still be purchased brand new for just under $400 with 128 GB of storage. The processor on this baby is the A8.

Apple’s iPad mini line hasn’t been updated for a few years, so it’s time for a much needed refresh of this line. The last time the iPad got a refresh was for the iPad mini 4 all the way back in 2015. It’s expected that the line will receive a professional upgrade, but there’s nothing more specific out there at this time about exactly what that entails.

Kuo thinks that the MacBook models for iMac and Mac Mini will get some updates. He doesn’t have an idea of the magnitude of those updates right now, though. There have been rumors for several months about a lower cost Mac being in the works.

At some point Kuo thinks that there will be a new AirPower charging pad and new AirPods before this year is up or early in 2019. This is a prediction that many analysts have been making since early in this year.

Another rumored upgrade is the iMac 5K. The most up to date rumors are that there will be an even better display for the iMac 5K, and that’s always a good thing.

All things considered, we will all just have to be patient and see what Apple does or does not do. They are the ones who will make the decision whether to bless everyone with an updated iPad mini 5 or make us wait a little longer.