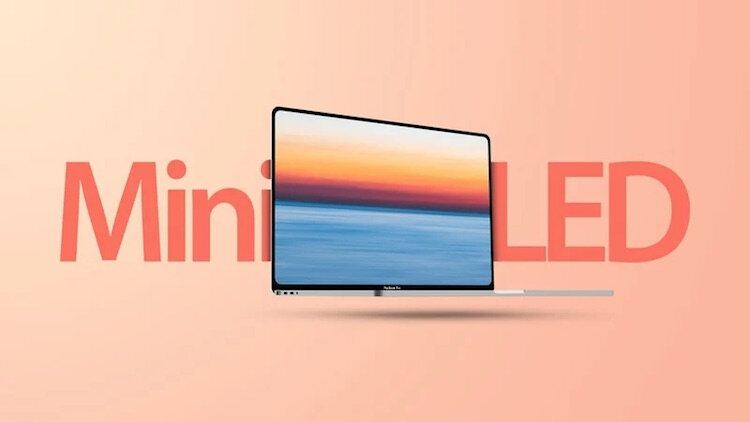 There have been a lot of predictions that Apple will be bringing out a 14-inch MacBook Pro and a 16-inch MacBook Pro before the end of 2021. Recently, analysts have predicted that these models are currently under production. A recent news report has added support to this assertion.

In the recent Bloomberg newsletter, “Power On”, claims were made that there will be an announcement of new models coming up within the next couple of months. The same newsletter also said that models were supposed to be released earlier on, but there were some complications with the new mini-LED display that caused production to be held up for a period of time. There was a supply chain report that highlighted some of the shortages involved with mini-LED production, but this was back in June. At the time, it was thought that production would start up between July and September.

One analyst has made the claim that there will be a mini-LED backlit MacBook Pro coming soon, and it will have a variety of benefits to the display. One benefit would be that the contrast ratio would be drastically improved. This would make the color representation the highest quality and would allow for an improvement in HDR support.

Some rumors have mentioned that the newer models coming out will have a better webcam. Supposedly, there will be a 1080p webcam that will have an updated chip, perhaps like the M1X. There are also rumors that there will be some more port options like an SD card slot, an HDMI port, and maybe even MagSafe charging.

Only time will tell how much truth there is to these rumors, so we will all have to wait and see. Right now, Apple hasn’t given any indication whether there will be new MacBook Pros dropping before the end of the year or whether they won’t be available until next year. What updates are you looking for in a new MacBook Pro?