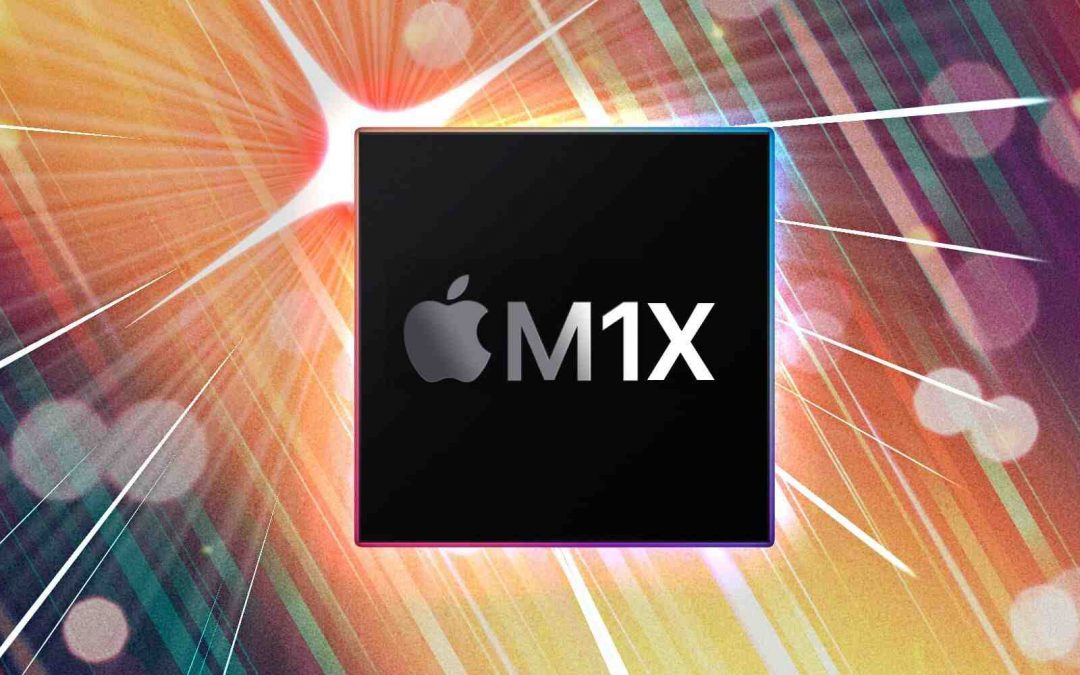 It’s about that time for Apple. They are constantly innovating with their products and always in the habit of creating products with the best technology for users. Now it seems they are working on a new chip for the 16-inch MacBook Pro.

With the recent release of the new Mac from Apple, the A1 chip was in play. Many were really surprised that there was no 16-inch MacBook Pro in the lineup of new releases from Apple. However, it seems like Apple had something up their sleeves for that device after all. None of this has been confirmed by Apple, but it’s been rumored that Apple has a new 16-inch MacBook Pro that will employ Apple’s newest processor: the M1X.

If this is true, we can expect Apple’s MacBook Pro to be faster than ever. It’s rumored that this chip is leaps and bounds faster than the 1st generation M1 chip ever was. Rumor has it that the M1X has a staggering 12 cores. Eight of these cores are supposedly optimized for high performance, and the remaining four cores are efficiency of power. Twelve cores is pretty impressive.

It’s rumored that Apple is also working on the 14-inch MacBook Pro and an all new iMac. Both of these will reportedly have the company’s ARM based Silicon. An analyst named Ming-Chi Kuo reported that these new Macs may be a second or third quarter launch of 2021.