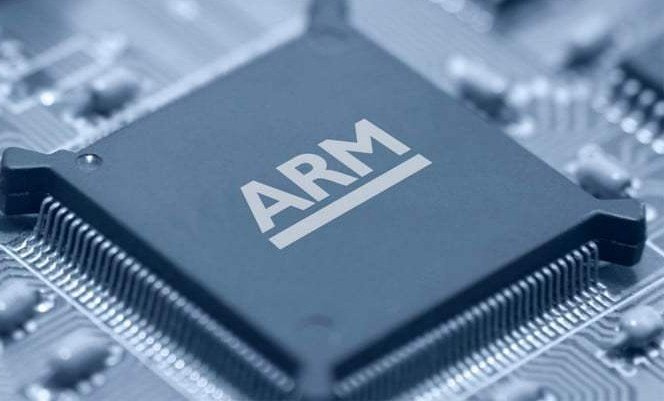 What is your favorite Apple product? Whether you love the iPad or the MacBook or any of the other devices that Apple produces, in the next couple of years it may be getting a makeover on the inside. We are so used to the upgrades that we see on the outside of Apple devices as things are tweaked visually to make devices more pleasing to the eye or which makes it function better for consumers. But as of right now, Apple MacBooks are going to be coming with ARM CPU produced by Apple for the very first time.

You know if Apple is making a change, they plan on doing a change that will make products better for consumers. The 12-inch MacBook has been the subject of some rumors lately. This MacBook, the smallest in the MacBook family, is set to return this year with an ARM-based chip from Apple if rumors are to be believed. This rumor actually makes sense, though, because the 12-inch MacBook is driven with the Core Y-series chips with are fairly low powered.

Previous rumors were that the 13 or 24-inch iMacs would be the first Macs to have chips produced in-house by Apple. However, the newest rumor comes from TSMC which is Apple’s only supplier of A-series chipsets, so if anyone outside of Apple would know it seems that they would. This source has also claimed that the A14 Bionic chip will be used in the iPhone 12 family and iPads.

If the A14X Bionic silicon is used to power MacBooks that would mean quite a nice boost in performance. Consumers are sure to be happy about this possibility. It would also improve upon the battery life. Preliminary info from Apple points to a 15 to 20-hour battery life from just one charge which is massively impressive. Since most people don’t work for 15 to 20 hours on their MacBook at one time, it will be pretty hard to run out of battery life while working.

Do you think this will be a good thing for Apple products and customers? It seems that it should help to lower the price point of products since Apple will no longer have to pay an outside source for products. Hopefully they will pass that savings on to customers, but only time will tell.