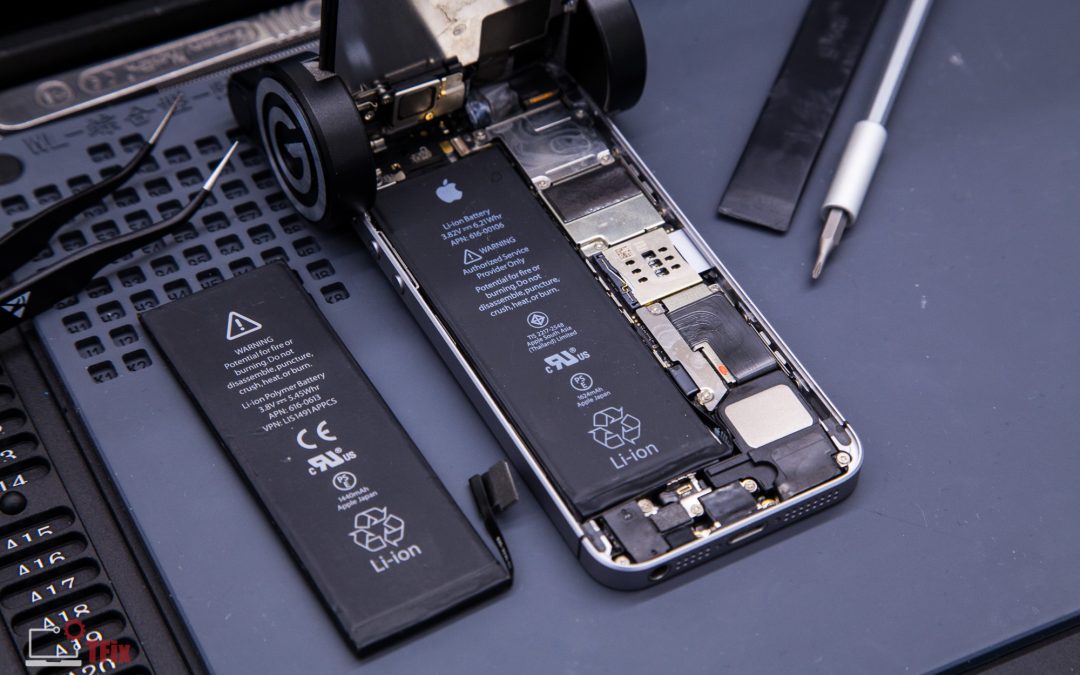 Apple has made an effort to address some of the customer concerns about some of the power management features that the older phones might have. Apple made the pledge to introduce more details with information on the health of iPhone batteries that need to be replaced this year. As always, they want to keep their customers happy and are making efforts to address concerns that customers are having with their iPhones from time to time.

Apple apologized for the misinformation that has been spread. It seems that some Apple users think that Apple intentionally caused issues with their older iPhones. They wanted customers to know that they would not intentionally cause an iPhone battery’s life to be shortened or make customers feel that their only option is to upgrade their phone because of a not so great user experience with their older iPhones.

In the iOS 10.2.1, there was a power management feature in both iPhone 6 and iPhone 6s. This feature was meant to stop shutdowns from happening unexpectedly when there is a high amount of power being used. There have been lawsuits recently because some feel that Apple is making older models slower so that users will upgrade to a newer iPhone. To stop any of these rumors from circulating further, Apple released a document to explain the feature in a way that’s easier for customers to understand.

The document explains that it’s only natural for an older battery to slow down during peak times of energy load. It goes on to explain that this is especially true when the battery is not charged fully. They say that, of course, unexpected shutdowns are not an acceptable problem for iPhones to face. Nor is it acceptable for users to have calls dropped suddenly or for the camera to malfunction at an important moment.

At Apple, they want their users to enjoy using their iPhones as always, without fear of any interruption. Apple’s letter also included a link to an article called, “iPhone Battery and Performance.”

Apple noted that customers began to issue complaints in the fall of 2017 with issues of slower speed. At first, Apple believed that the issue with slower speeds might be due to updates of software or a bug in iOS 11. Now, however, they believe the issue has to do with batteries that are in some of the older iPhones. Because Apple doesn’t want customers to be overly concerned, they plan on making some changes.

Previously, the cost for replacement of iPhone batteries for phones that were out of warranty was $79. That price has been dropped drastically to just $29. This change is scheduled to go into effect in late January of this year and will last until December of this year. There is supposed to be more information about this price drop in the future, and it will apply for all iPhone owners who have the iPhone 6 or later with a need for a battery replacement.

Another plan that Apple is working on is an iOS update. Sometime in the beginning of 2018, Apple plans to put out an iOS update that will give users some new features so they can see more about the health of their iPhone’s battery. This will allow them to figure out if it is the battery that might be influencing any slow-downs in service of their iPhone. It will allow users to use the process of elimination when determining if the battery is a problem, or if there is some other issue. Of course, not all iPhone 6 phones will have this problem.

Apple is also having teams work on ways they can improve the user experience even more. They want to find ways to improve how their phone’s performance is managed in order to avoid the unexpected shutdowns that might happen when batteries start to age.