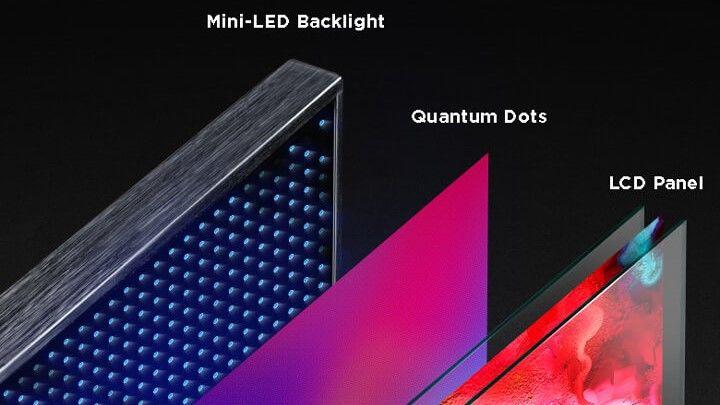 The only thing better than a MacBook Pro is a new MacBook Pro. Am I right? Many Apple fans were left disappointed by a lack of announcements at the last WWDC. However, fans will be thrilled that the new MacBook Pro is set to become available coming up in the final quarter of 2021. Unfortunately, that is dependent upon Apple solving supply issues that have been looming.

But in order for miniLED displays to come onto platforms such as ours, the MacBook has required not only ordering them but also having enough capacity from suppliers that can offer them. According to previous reports, Taiwan Surface Mounting Technology would have been able to provide all that was needed. It seems that Taiwan Surface Mounting Technology might not be able to offer the capacity that Apple needs after all. This means that a secondary supplier is needed in order to ensure that the supply Apple needs will be available.

The release of the new MacBook Pro may be a “game-changer” in many ways. First, Apple is investing $200 million to expand production for this device, which will increase their current output by 700 – 800 thousand units per month. Second, they have adopted one of the newest and most exciting display technologies on today’s market: miniLED screens are already available in select iPad models due to its popularity among consumers–and now it has made its way into Apple’s latest laptop line! The critical acclaim gathered by the MiniLED’s use in the latest iPad Pro might mean that its addition to the new 14 and 16-inch MacBook Pro line will be popular as well.

As problems go, this is one that’s not too bad to have. It might mean that Apple isn’t able to roll out product as it would like, but there may be an upside as well. Apple is now a big player in the miniLED screen market. Knowing how Apple operates, they probably already have orders for these screens for years in advance. That means that Apple has first dibs on these screens, making it much more difficult for competitors to get in the game. If Apple has trouble finding suppliers, it will be almost impossible for another company to get in the game.

With the current pandemic putting many tech items in short supply, Apple may not only face shortages of the screens. It’s hard to know exactly what products will be in short supply. Hang in there, though. You can rest assured that Apple is working as diligently as possible to get new products on the way to you, their loyal customer.